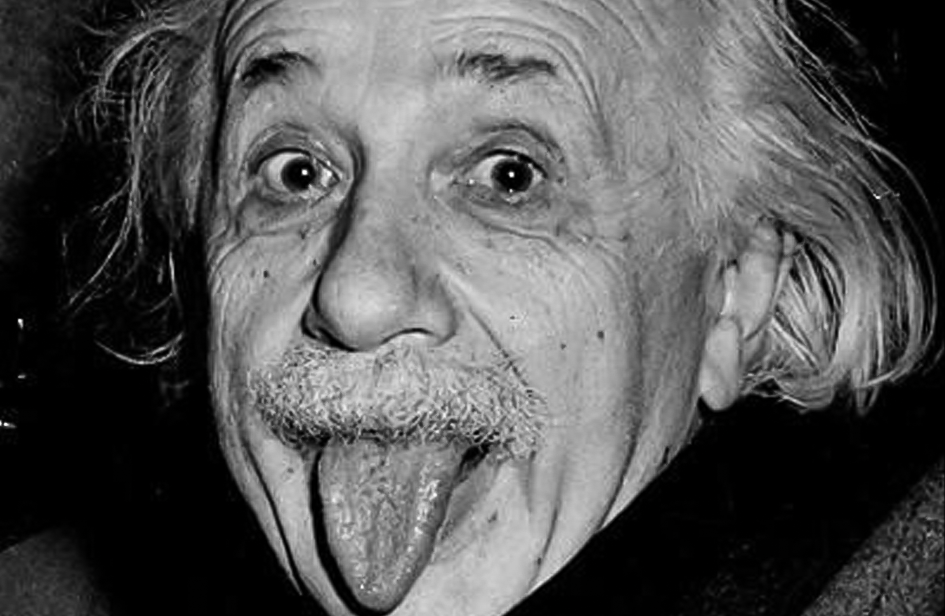 It appears that Albert Einstein, a German-born theoretical physicist who was responsible for developing the special theory of relativity, is still right: Nothing can travel faster than the speed of light. According to a press release from the European Organization for Nuclear Research (CERN), the results of a September experiment, which found that neutrinos could breach the most well-known principle of Einstein's special theory of relativity, have not been confirmed in a retest by a new group of scientists operating out of the same laboratory. The new experiment, called the ICARUS experiment, which was conducted at the Italian Gran Sasso laboratory, recorded a new time for the speed of neutrinos from CERN to Gran Sasso. The scientists use the same short pulsed beam from September's experiment to conduct the ICARUS experiment. CERN's press release states that the new measurement "is at odds with the initial measurement reported by OPERA last September." "The evidence is beginning to point towards the OPERA result being an artefact of the measurement," said CERN Research Director Sergio Bertolucci, in a press release, adding that "it's important to be rigorous, and the Gran Sasso experiments, BOREXINO, ICARUS, LVD and OPERA will be making new measurements with pulsed beams from CERN in May to give us the final verdict." The speed of light is tied to the fabric of space time and matter. It is part of what makes up space and time as we know it. We likely will not be able to discover anything that carries data faster than light in the near future. This is a discovery for a far more advanced civilization. Maybe someday if humans survive the next 100 years, we will be on coarse for more advanced discoveries. - DeGirolamo

Geekgroup is the parent company of Computer Guy PC Solutions, CGPC Solutions, and Ballista Creative. Geekgroup creates beneficial technology products, and provides support services. We have been providing technology support, and products for individuals and business for 30 years. Based in Philadelphia and servicing clients across the country, we have established a reputation of dependable, honest, and personalized services while maintaining an A + Better Business Bureau rating.